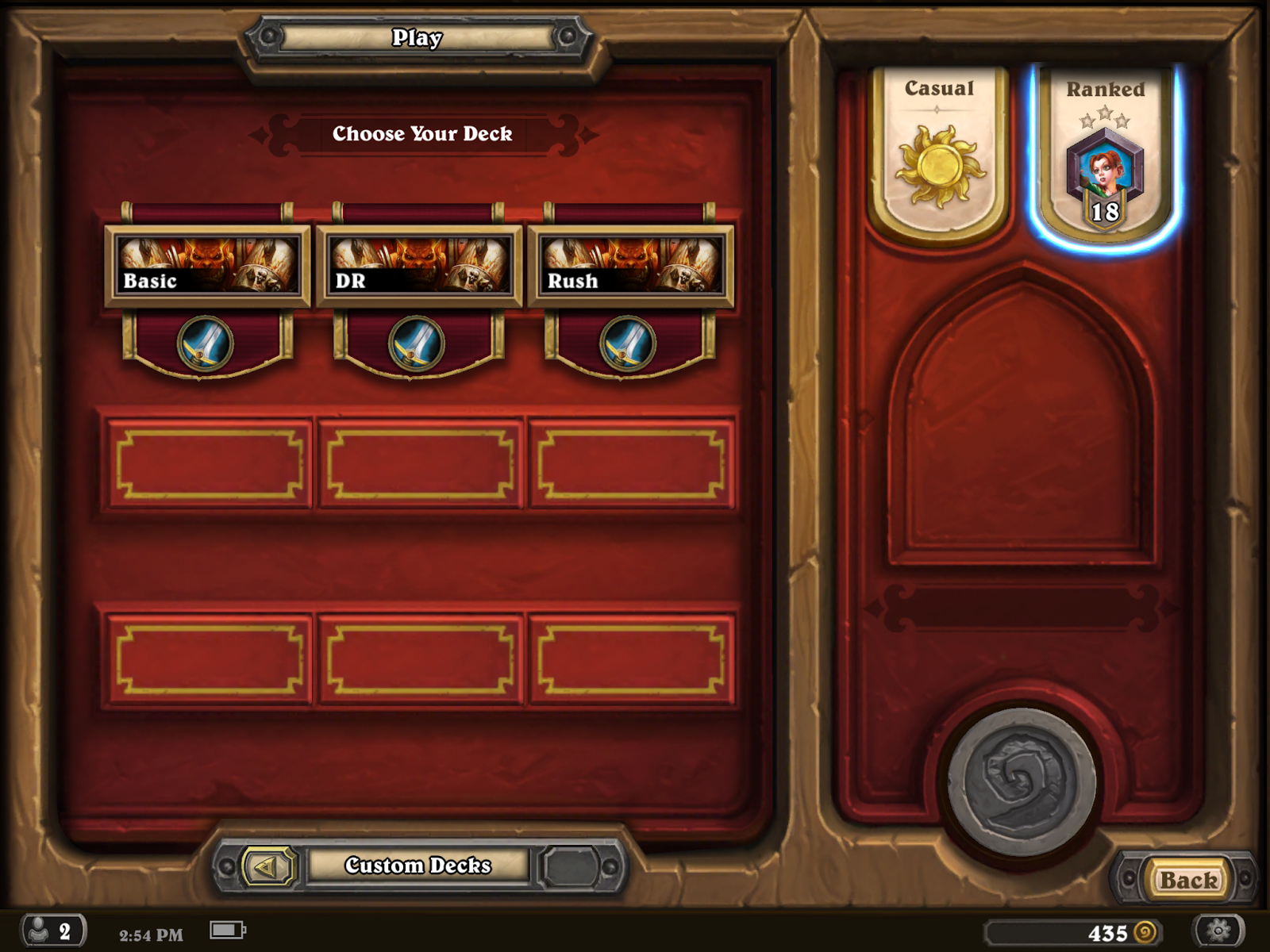 April 13, 2015
I work on a project that uses AngularJS heavily. Recently we wondered if using a preprocesser like CoffeeScript or TypeScript for our JavaScript would be beneficial. If our team is going to switch languages, we would need to be able to convert existing code over without much pain and we would have to find enough value in switching that it would be worth the conversion. I had read an article that stated that because TypeScript is a SuperSet of JavaScript, you could convert a plain JavaScript file to TypeScript by changing the extension to .ts and not much else would need to change. I wanted to test out this claim, so I took a file that I was familiar with, an Angular Controller, and tried to convert it to TypeScript to see how much effort it would take and then try to figure out where we would benefit from using TypeScript. This is what the controller JavaScript file looked like to start out with: ( function () { 'use strict' ; angular .module( 'app'
62 comments
Read more

Interns: Taking off the training wheels

June 27, 2017
My intern team has been working for several weeks now on our new website. We have already completed one deployment to production and are finalizing our second one. We started with a plan to release often adding small bits of functionality as we go and so far that plan has been working really well. We already feel like we have accomplished a lot because we have completed many of our project's requirements and should easily be able to complete the rest giving us time to do even more than just the original requirements. One of the things I have had some difficulty balancing has been how much to lead the interns and how much to let them figure out on their own. In deciding what our team process should be and how we should allocate our time, I think it was important for me to do more leading. I saw some deficiencies in how we were currently working and brought up some ideas for how we could address them. We had moved into spending all our time just working through stories and did not
27 comments
Read more